Four weeks of no alcohol consumption

I did it! I managed to not drink any alcohol for a little over four weeks now! In one of my previous posts I mentioned that I stopped drinking alcohol and that I want to start my forties taking care of my mind and body. I can’t believe I made it this far! The first week or two I experienced some withdrawals. I got headaches quite often, which was weird. But other than that, I was able to pull through it. I also lost a teeny tiny bit of weight. Can’t really tell, but I do kinda notice it myself, which is a great thing too.

Another thing I forgot to mention before is when I stopped drinking alcohol, I also stopped drinking soda! I used to be a Coke Zero addict. I could easily drink one whole bottle in one day. I used to obsess over that sensation of taking that big first sip of the day of ice cold Coke Zero and let it go down your throat. It was literally heaven to me. I just can’t explain why that’s such a sensation for me. I’m weird.

So, instead of drinking soda, I just drink flavored water. Here in the Netherlands we call it ‘lemonade’, but I know it’s different in the USA or elsewhere. It’s basically a syrup that you pour a little bit of in a glass and you just add water to it. There’s also a powder version like that. Anyway, I just get a few bottles, sugar free, of different flavors like strawberry, raspberry or orange. And I have been drinking lots of it the past couple of weeks. Like, really a lot! It’s so refreshing, especially on a hot summer day. And I always drink it in a big jar. You might have seen that infamous jar if you watch my streams on Twitch!

I am not a fan of drinking water straight from the tap, it’s just not my thing, I don’t know why so don’t come for me. I guess in my mind I think tap water is not super duper clean. Anyway, I bought six big bottles of mineral water and when they are all empty I just keep it. Because what I do is I just boil tap water in my water cooker, let it cool off for a few hours and just refill the empty water bottles! Saves me money too. Brilliant isn’t it?

Ah, the saving money sure is nice. I usually spend €25 maximum on beer and soda a week! That’s like €100 a month! It would be so much better for me to just put that money aside and save it for a rainy day, which is something that I am still trying to work on, saving money. Right now I buy other stuff, mostly stuff that I don’t need. But still!

I am pretty proud of myself. I never thought I could manage to stick to it. No alcohol, no soda! I guess if you have your mind set to it and you got the willpower you can do it! I mentioned in one of my previous posts that it doesn’t mean that I won’t have an alcoholic drink anymore, ever. I may drink on special occasions or whatever. But with moderation. Maybe I’ll get a bottle of wine once a month to drink on a weekend or something. For when I want to have a chill evening watching a movie or a show on Netflix or Amazon Prime. Who knows? But for now I don’t really have the desire for it.

Before I stopped drinking alcohol I used to have a couple of strong (10% alcohol) cans of beer every single night for like a couple of years! I used to love feeling a buzz, really. And sometimes I would even go further than feeling just a buzz. I would have a can or two when I would stream on Twitch, to make me feel more relaxed. I would have a good buzz and I would just feel more talkative and happier in a way. Thinking back to that it is kind of ridiculous, isn’t it?

Right now, being off alcohol for a month, I feel like I have more energy, I sleep better, I lost a little bit of weight, my skin looks and feels a lot better… I just feel great!

If there’s anyone out there who is trying to quit alcohol, do it! Set your mind to it! Try and do it for a month. Have a little cleanse, it will do you good, believe me! You will feel so much better. Leave me a comment if you are struggling with stopping or if you are thinking about it. I would love to hear all about it!

Alright, that’s enough rambling about that for now. Going a little off topic…

I found these old selfies of mine somewhere on my hard drive and they are from somewhere in 2014, I believe. Boy, I was way obsessed with overlays and filters it looks like. And I love that I didn’t have a turkey neck back then. Oh well, have a great week, everyone! 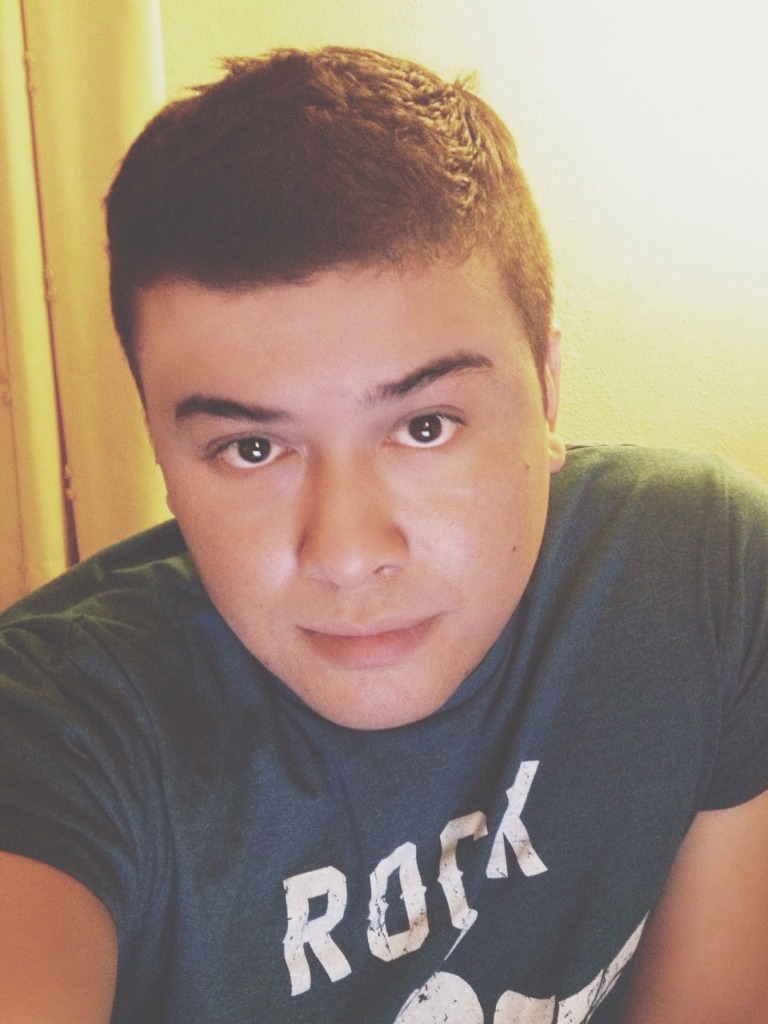 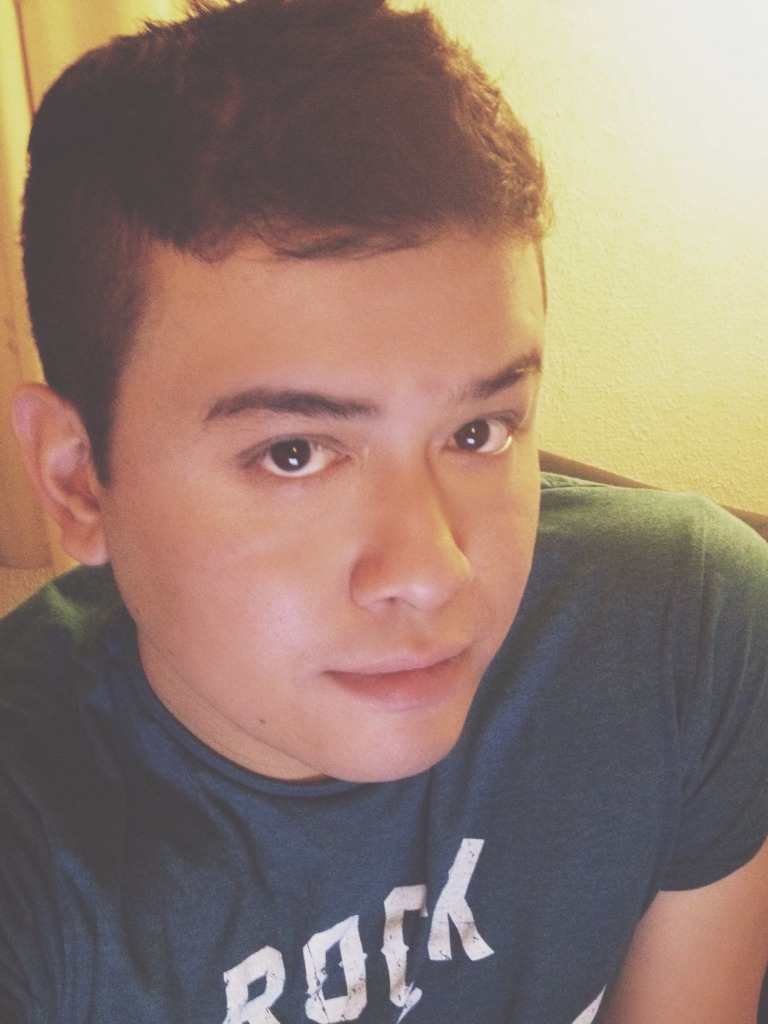 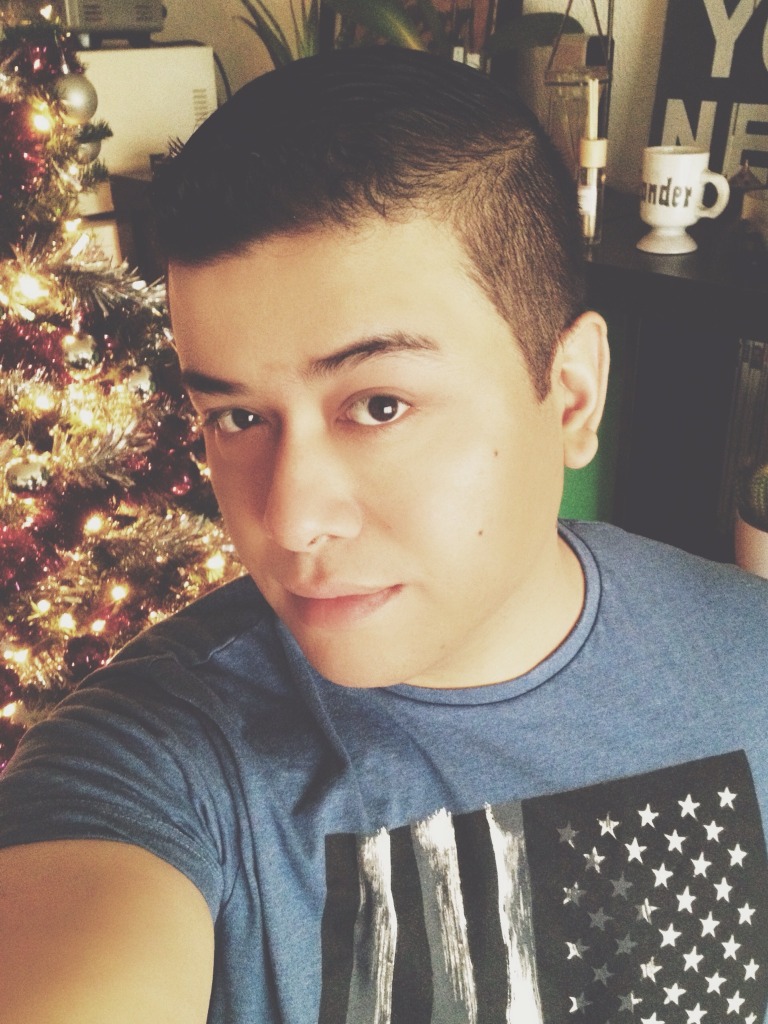 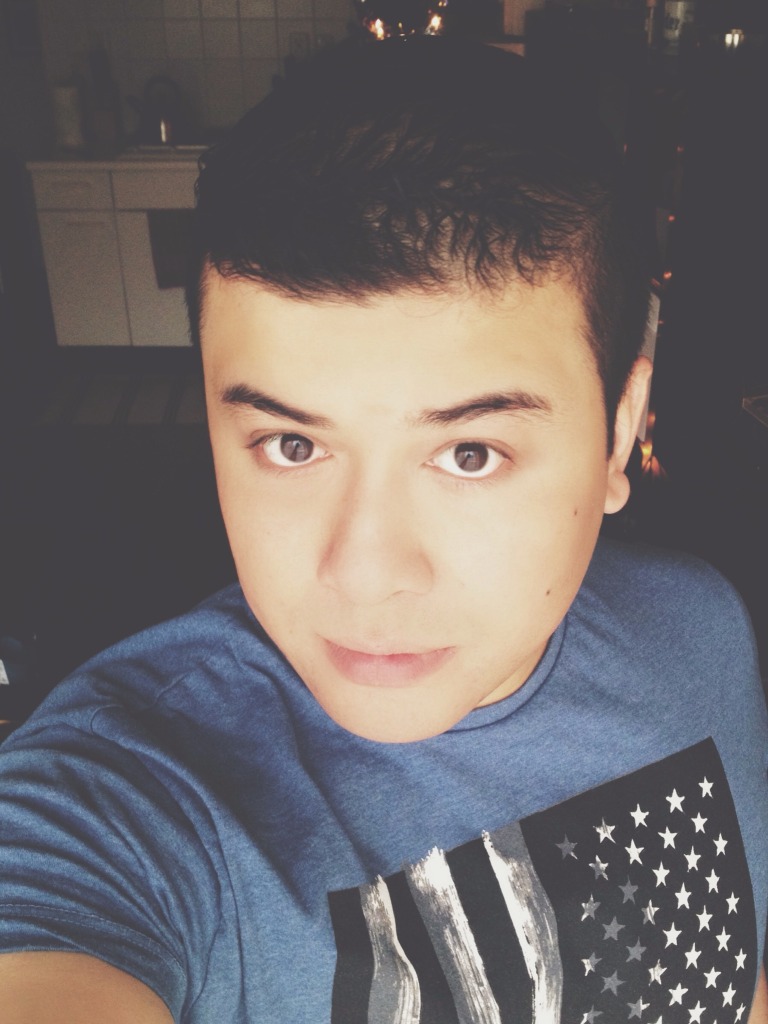 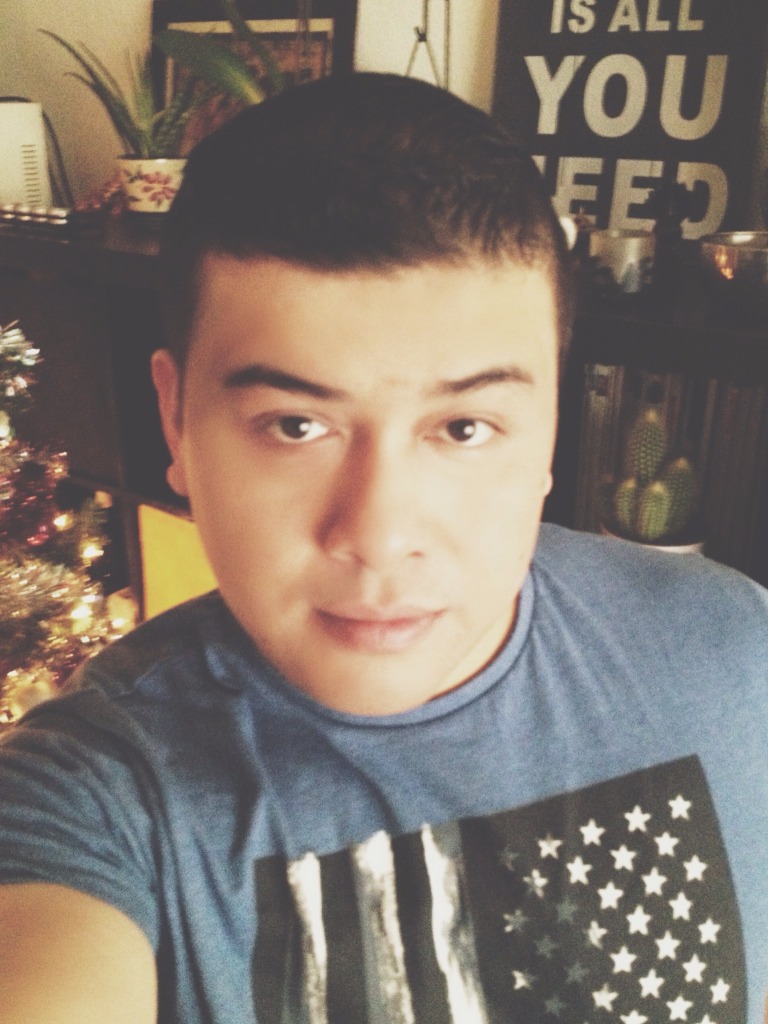 One of my favorite books. I remember reading this

One of my favorite books. I remember reading this