Nothing too exciting has happened since my last blog post. Except for the fact that I have been very productive with creating videos for my YouTube channel. Doing The Sims 4 speed builds and right now a let’s play as well. It’s been a lot of fun so far. And I have been streaming a lot on Twitch as well. But other than that things have been very mellow.

Earlier this month I was very excited to finally see the season finale of The Walking Dead. We have been waiting for a long time for that and the episode did not disappoint! It was a kick-ass episode. I won’t give out any spoilers, just that it was a kick-ass episode! I am still bummed out that the series will end after season 11. I’ll miss my Daryl! Also, the spin-off of The Walking Dead called World Beyond started. I watched the first two episodes and I am really digging it! I love the concept and storyline. Fear The Walking Dead will start in a few days as well, so more excitement to come. I could wait until the whole new season has ended, so I can binge, but I can’t.

Another show that I did binge is Ratched, on Netflix. Loved it! Not only because Sarah Paulson is in it, but also the whole aesthetic the show has. It takes place in the 1940’s, Loved the colors and 40’s fashion! It was a great show.

And I have been watching some old episodes of Friends as well. I always watch Friends when I have dinner. The other day I watched the series finale, which I haven’t seen in years! Maybe even over a decade! I think I only saw it twice. Because the finale is just too sad for me. I don’t know if there are any other Friends fanatics out there who feel the same. So, I watched the finale again and yes, I had to cry! Ugh, I am such a sensitive bean. Friends will always be one of my favorite shows, ever!

The weather here is gloriously cold. Lots of rain we are having! Which I don’t mind. I only mind it if I have to go out to buy groceries. If not then it’s nice to stay in when it pours! Wearing sweats, lounging on your couch watching shows, or just chill in front of your computer and do some Simming. At the end of the month the clock will go back one hour, which I don’t mind either. It will get darker sooner and I just love it! Turn on the heater, light some candles and stuff. Is there anyone else who enjoys it? And soon I can put out my Christmas tree and decorate, which will make it even more cozy! Who’s ready for it?

Okay, something else… I purchased one t-shirt from my merchandise, the current logo I use on my Twitch channel and on my YouTube channel. Is buying and wearing your own merch like licking your own balls? If that’s the case then I am totally licking them! My merch is going through StreamLabs and I have purchased merch before from another streamer. I was curious how my merch looks like in real life, so I purchased it and I am wearing right now as I am typing this blog post! Of course I had to take a selfie, you know what I mean? 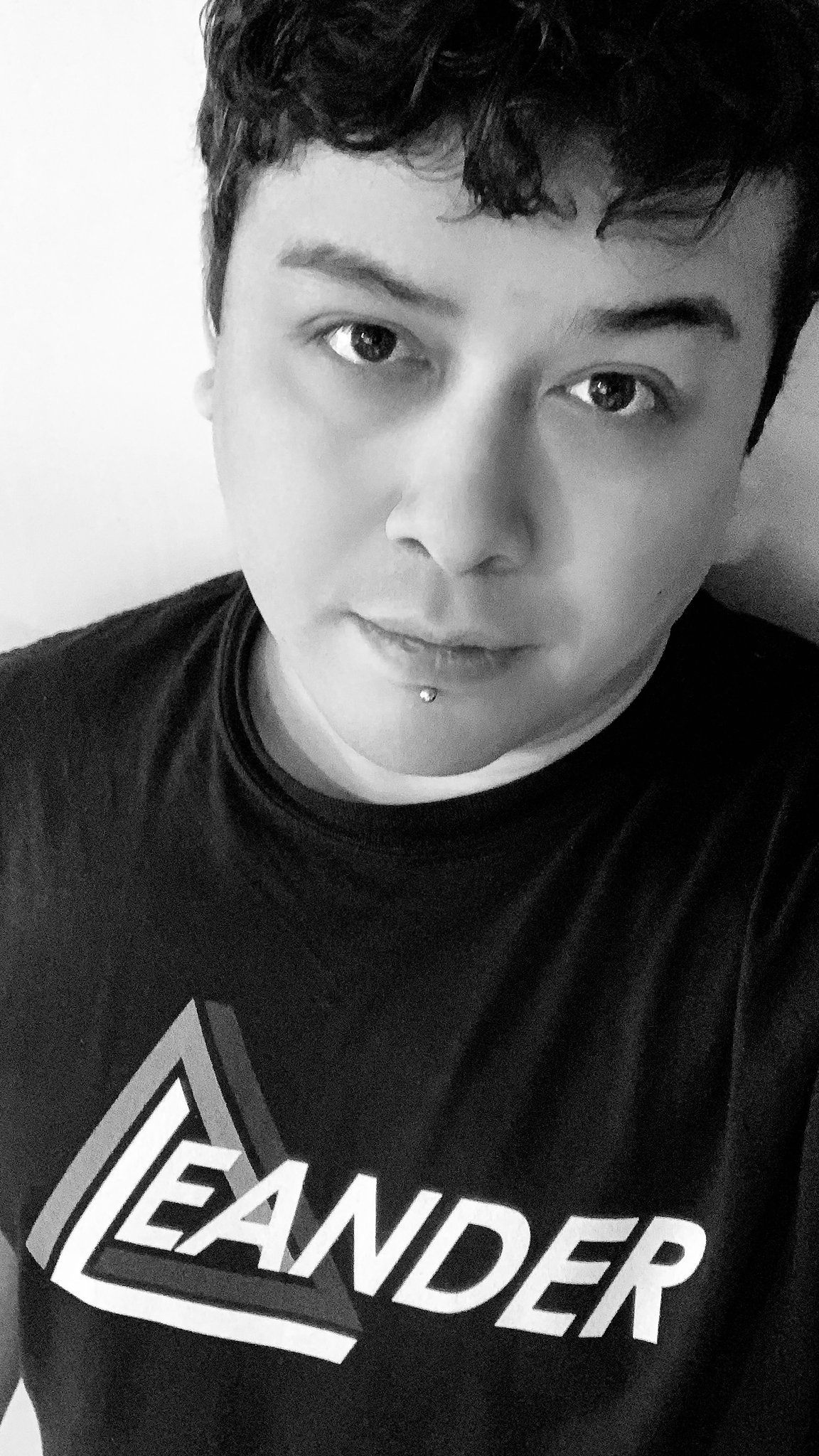 Do not mind my messy “celebrity on a day-off” hair! It’s Sunday and I couldn’t be bothered. You know how it is.

Anyway, I don’t have anything else to talk about. Thank you if you read this blog post in its entirety. You are loved. I wish you all a great rest of your Sunday!

Shhh, they’re both mine 🤪🍩 #donut #doughnu

All shapes and sizes… 🤪😂 #sarcasm #snarky

My old 160gb iPod Classic! Now, if only I can find

Shhh, they’re both mine 🤪🍩 #donut #doughnu

All shapes and sizes… 🤪😂 #sarcasm #snarky

My old 160gb iPod Classic! Now, if only I can find