It’s been a while since I have blogged. I want to give a little update and tell you all that I have been alcohol free for two months now! Isn’t that amazing? I think so! I haven’t had a drop of alcohol at all. The first couple of weeks were quite hard, but I managed to pull through. And I mentioned before that this is just a detox. I have no intention to never ever have a drink again. I might have a drink again someday, but for now I am just trying to hold on to not drinking anymore. Because I used to drink every single night for the past couple of years. I used to drink the strong kind of beer whenever I was streaming live on Twitch, to kinda let loose. Not good at all! I am proud of myself for making it this far.

I do notice some changes physically. My skin feels smoother and healthier. I may have lost a teeny tiny bit of weight, although lately I have been eating a bit more junk than usual. But that’s okay. I do try to consume plenty of vegetables. But most importantly I feel good. And that’s all that matters, right?

So, what else is new? Well, I am still streaming three nights a week on Twitch. I am having such a blast! If you aren’t following me yet on Twitch, feel free to do so! And lately I have been more active on YouTube as well, recording speed builds in The Sims 4 and uploading it to my channel. I really hope to stick to it from now on, because I have been inactive on YouTube for quite some time in the past and I notice it with the amount of views I currently get, which have been dropped drastically. But that’s okay, I enjoy creating content. And when you enjoy something, the rest will come.

I can’t believe it is September already! This year sucks balls big time! For me and everyone else on this planet! Damn Covid-19! And some parts of the world who are dealing with lots of social injustice too and also bad leadership. We are living in dark times right now and I don’t know when all the crap and chaos will end. You know how some people say it’s ‘the end of the world’? It does feel like that sometimes, doesn’t it? Like the end of the world as we knew it! Sure, there’s been a lot of chaos in the world before, but this year it feels like it’s multiplied. It’s kinda frightening when you think about it. We are all kind of in the unknown right now, doesn’t it feel like that? We don’t know what’s to come and what’s going to happen next! The only thing we can do is to keep our heads up and take each day as it comes.

But, anyway! Moving on…

Since a few weeks ago I have been binge watching The Fresh Prince of Bel-Air on Netflix! I have seen a lot of episodes back in the day, but not all of them in order. So, I started to do so a few weeks ago and I am having a blast. So nostalgic! I am currently in the final season and I have a few episodes left to watch. That show makes me laugh out loud!

I still have to watch the new season of Umbrella Academy, but for some reason I am not really feeling it. I may watch it eventually, but right now I am not in the mood for it. You know what sucks tho? Two shows on Netflix that I enjoyed watching are both canceled and won’t return for a second season! I Am Not Okay With This and The Society! It’s really annoying when the cancel a show after only one season, especially when there’s a cliffhanger! I have mentioned this many times and I’m gonna say it again. If you’re gonna cancel a show after only one season, please give them one more season to wrap up a story line, instead of leaving the viewers hanging. What do you think of that idea? I have seen so many shows on Netflix that are discontinued after one season and it sucks! The idea of renewing for one more season to wrap up things sounds like a great idea! It would make a lot people happy, I’m sure of it! But I guess ‘money’ is the issue, right? Ugh!

Anyway, enough ranting! I am gonna wrap it up here and get ready for bed. I wish everyone a great week! Take good care of yourself and enjoy the rest of your week!

The benefits of therapy

Are you a catfish? 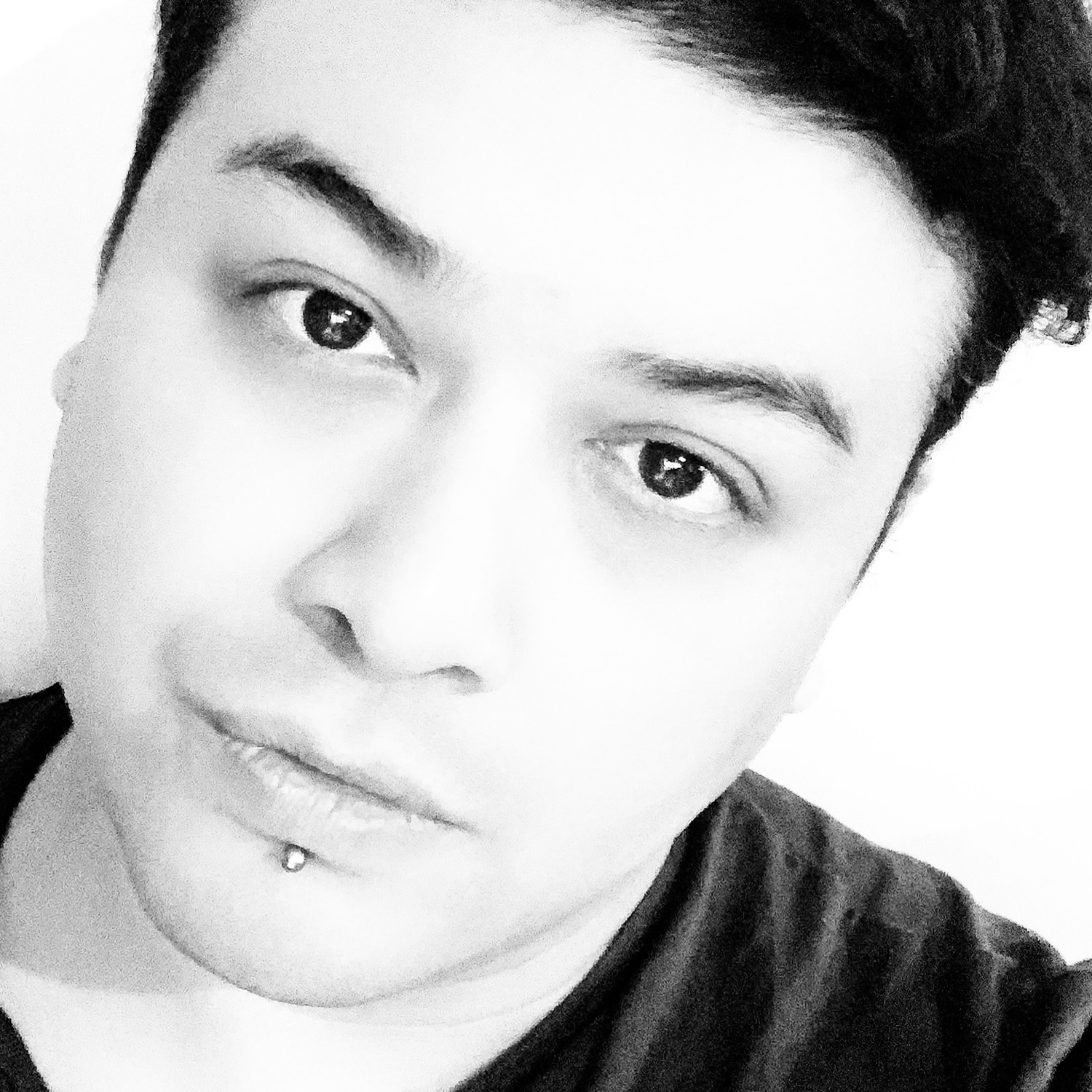